Almost 80 years ago, on November 5, 1938, the Romanian Mechanical and Chemical Industry was established as a result of the efforts made by the Romanian state and a number of personalities, including Professor Elie Carafoli, who was one of the first shareholders, to create a national weapon industry.

The  company’s profile consisted in the manufacture of aviation bombs of 50 Kg, 100 Kg and 225 Kg, antitank mine, fumigation equipment and other products for the needs of the army.

After being transferred to state ownership, the object of activity has been continuously diversified through the development of new capabilities for both civilian and military products.

The company, initially a large unit located in two locations, was completely transformed by moving the activity from the mechanical plant to the pyrotechnic station, representing, through this realization, a model in the field of restructuring of the units.

The Mija Mechanical Plant represented and continues to represent the symbol and also the engine of economic activity in Dâmboviţa County, its values becoming, in time, a family tradition; the continuous process of renewal and development, both in terms of endowments and products, has led to the creation, maintenance and permanent development of a true technical culture among the staff and the population in the area. 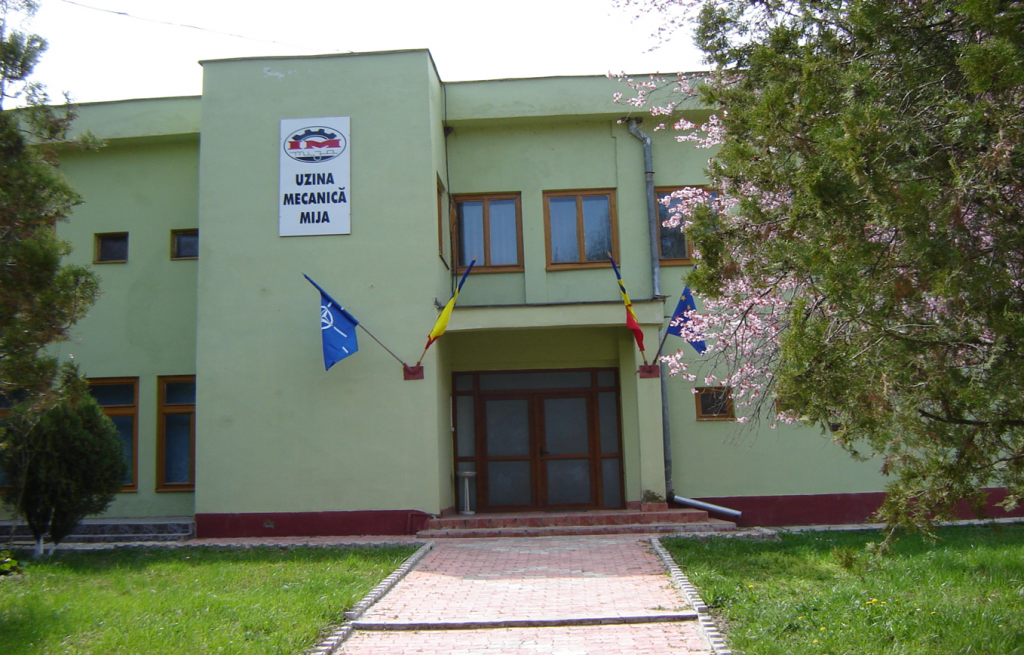 Mission of the Mija Branch

The mission of U.M.MIJA, which has extensive experience in the production and marketing of military and civilian products, is to meet the demands of the market with quality products and services. U.M.Mija is attached to the principles of free market competition and the promotion of industrial competition.

The entire activity of the company is subordinated to the major purpose of carrying out a profitable activity, satisfying customer requirements and keeping the existing workforce.

The philosophy of management

U.M. Mija is a company aimed at achieving the objectives set in the management strategy, which strives to meet the clients’ requirements by providing quality goods and services at the right prices, carefully managing the existing resources.

U.M. Mija is attached to the principles of free market competition and the promotion of industrial competition. It also appreciates a wider socio-political, economic and environmental environment in which society operates.

U.M. Mija’s competence and strength stem from the combination of three interdependent pillars that include: the trained workforce adapted to the manufacturing profile; Existing capabilities allow for good adaptability to the product groups executed by the unit; the unit has a well-known name, reinforced by its 80 years of activity in the field of manufacturing of special products, but also of some groups of civil products (minitractor and accessories, spare parts for rolling stock, spare parts for trucks and agricultural tractors etc.).